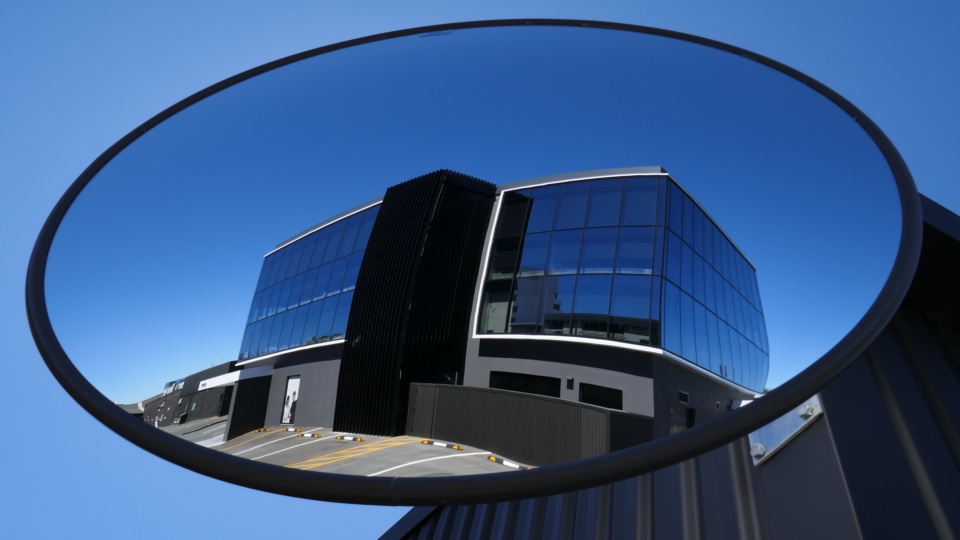 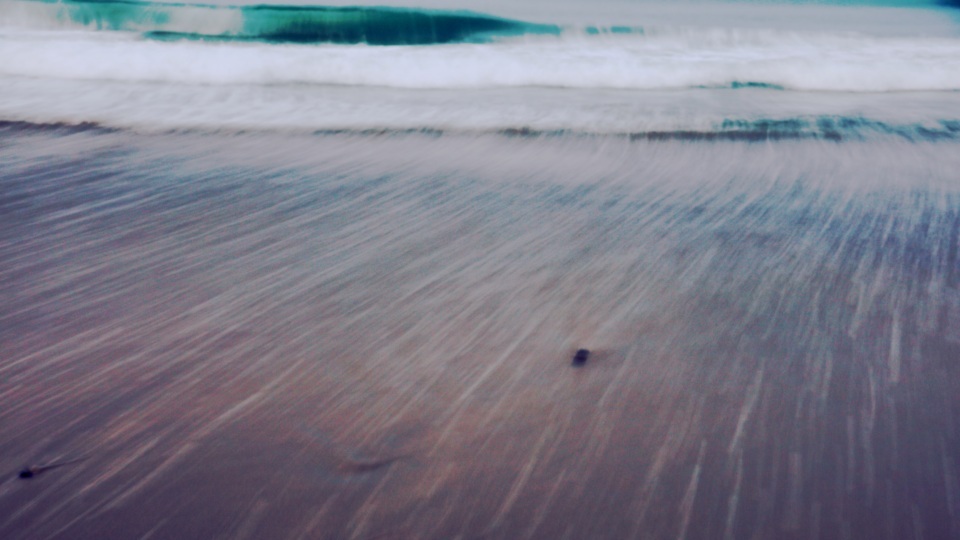 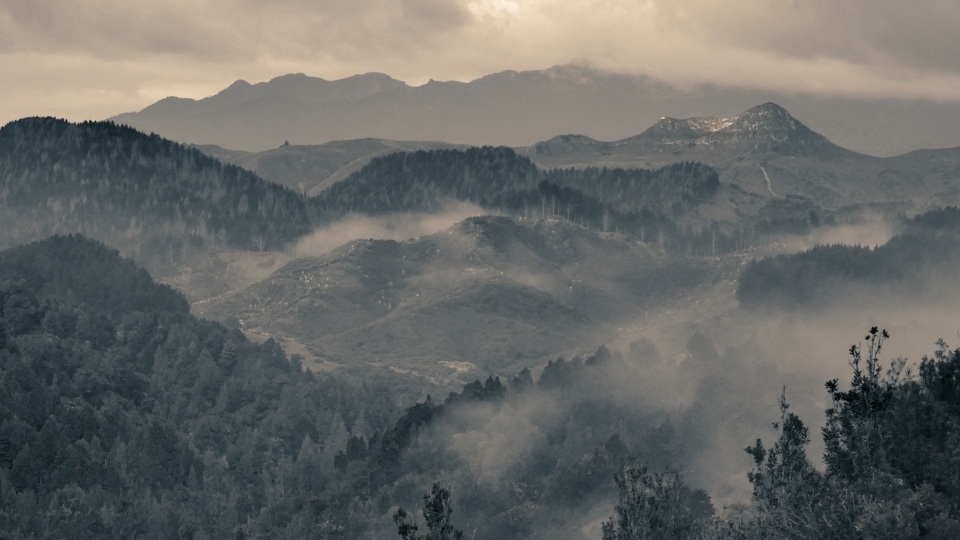 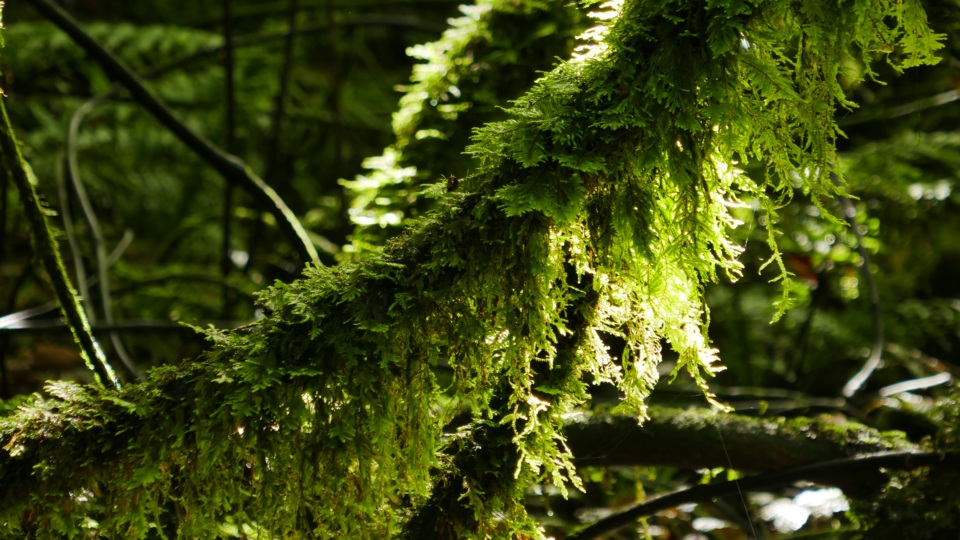 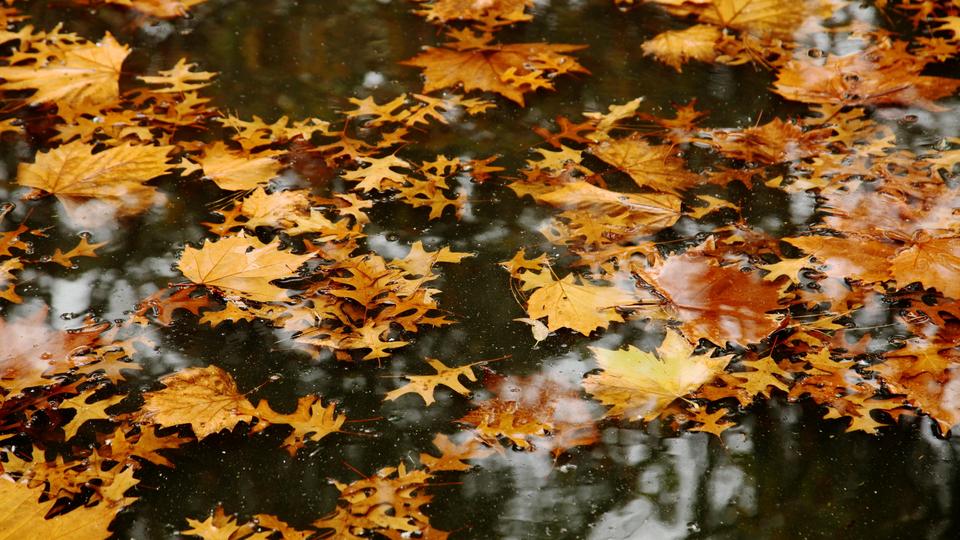 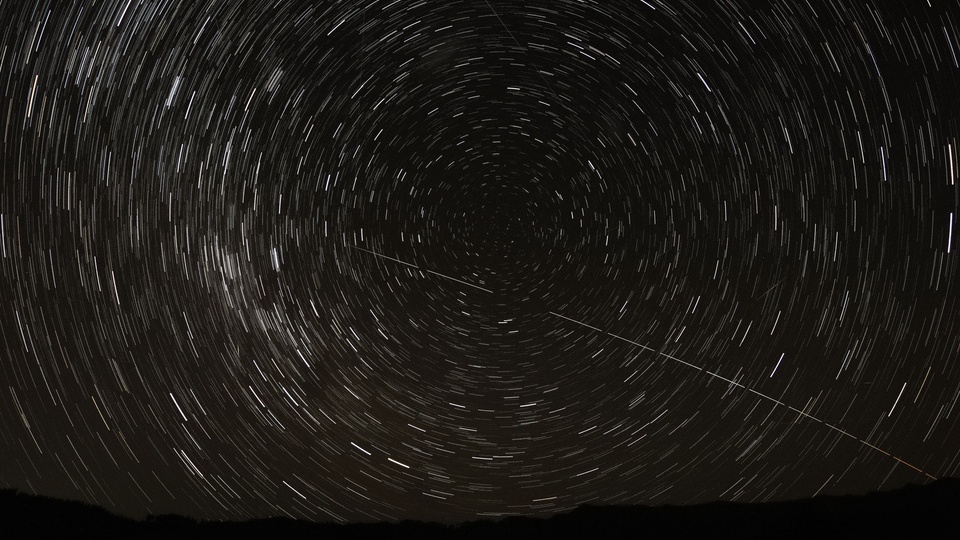 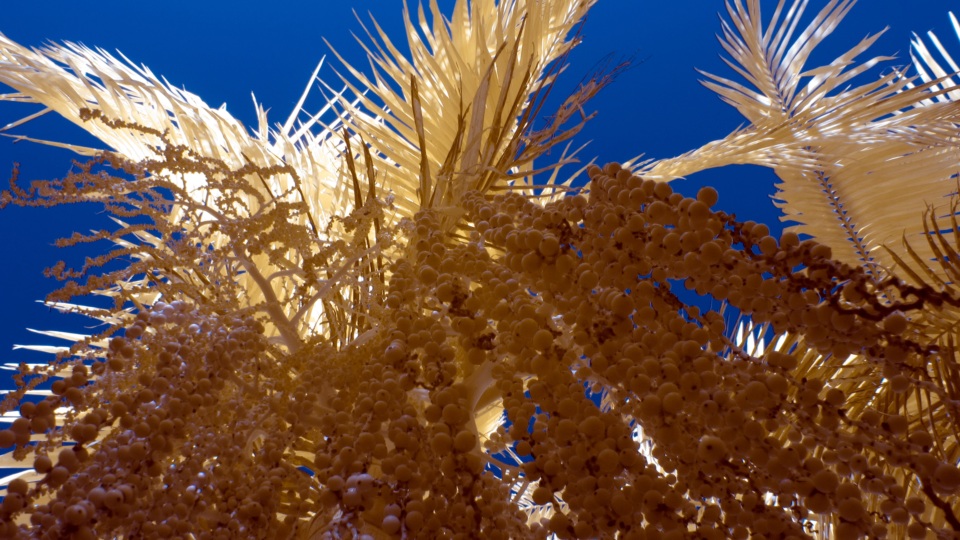 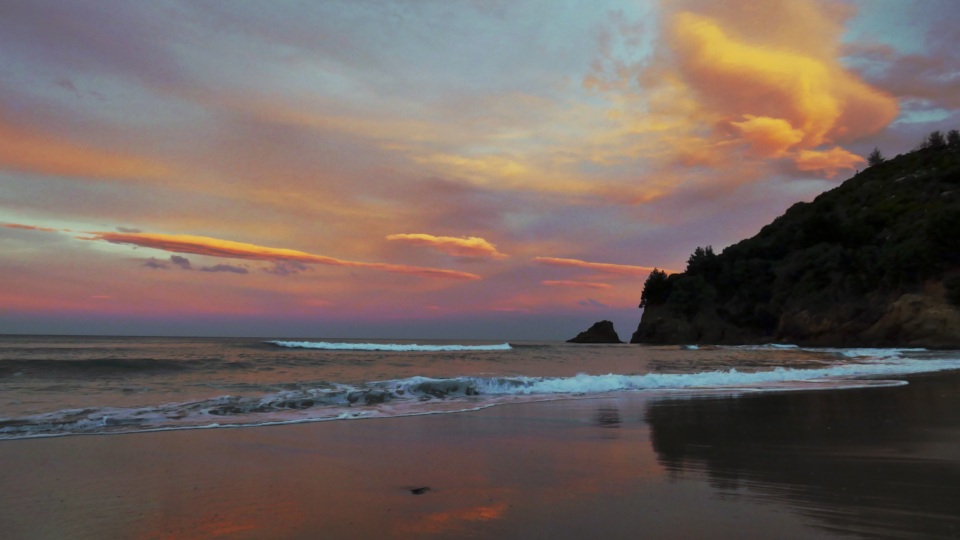 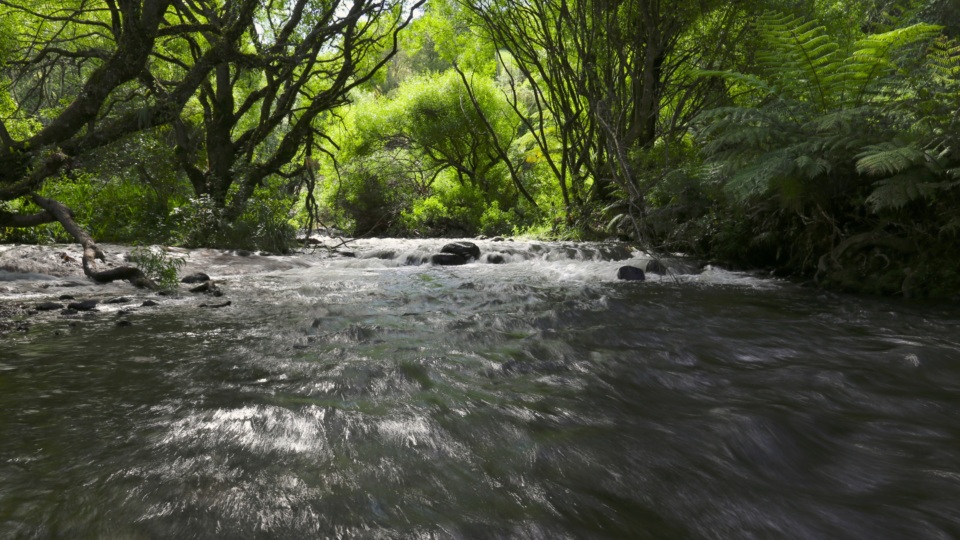 I am a photographer and designer based in Hamilton, New Zealand.

I've been involved with Unix and later Linux since 1990. I've been taking photos for at least 15 years longer than that. In the film days I had Pentax kit, was an early adopter of digital with a Sony Mavica - yes the one with a 3.5" diskette and horrid 640x480 pixel JPG files. I moved up to a Canon dSLR, but also use Panasonic for a daily carry. The EOS equipment gets used for more purposeful work, though many of my favourites are taken on the seemingly lesser camera. I shoot landscapes, macro and almost anything interesting. I used to do weddings (too stressful as I get older) and still make portraits, family and individual photos or passport shots. I design websites and graphics, logos and book covers. I try to re-use older computers, especially with Linux where I recommend Mint (derived from Debian and Ubuntu) and also run Manjaro and Reborn (from the Arch Linux family) for myself. With my career background in IT systems and databases, I have worked in Pascal, C, Fortran, SQL, Informix 4GL, Oracle, mySQL, Perl and Python. I am also adept in Unix/Linux shell scripting, and the HTML / CSS / Javascipt / PHP web development world. Linux Mint had historically featured some of my images as wallpapers in several of their distro releases between 2017 and 2021. My Canon EOS and Panasonic Lumix get a good workout.